Is Golden Dawn outlawed after all?

It has come to our attention that in the past two years a propaganda campaign of misinformation has been once again unlashed in Europe against our Movement, Golden Dawn. Zionist mass media claim that on the 7th of October 2020, Golden Dawn has been outlawed in Greece. At the same time, a fierce wave of censorship took down every official website and social media account depriving us from the ability to spread the truth. Furthermore, all the above gave the opportunity to fraudulent imposters to approach several European Nationalist Movements claiming to speak, or even give interviews, on our behalf while in fact they had little or zero involvement in the activity of Golden Dawn.

In the face of all these, we feel that it is our duty to inform our European Comrades regarding the real status of our Movement and erase any misconception:
1) The “PEOPLE’S ASSOCIATION – GOLDEN DAWN” is a legal political movement, which practiced, practices and will continue to practice freely its political activity.
2) The fact that some members of the party were unjustly convicted by a court of first instance, a verdict already appealed, and are held as political prisoners, has no legal effect our movement, its function and its legality.
3) The Greek Constitution clearly forbids banning any political party. Therefore, Golden Dawn can participate in any election at any time if we judge it useful.

Despite the censorship attacks, this official website of the Youth Front of Golden Dawn is still intact. Here, in ANTEPITHESI.GR you can find some of the most recent activities of our Movement like public events in our official social centres, memorial rallies held continuously throughout the decades and a series of activist actions ranging from food distributions to Greek families in need to actions against LGBTQ propaganda and mass immigration.

We ask you to inform us on collaboration projects, interview requests or any question regarding Golden Dawn only through our official e-mail: info@antepithesi.gr 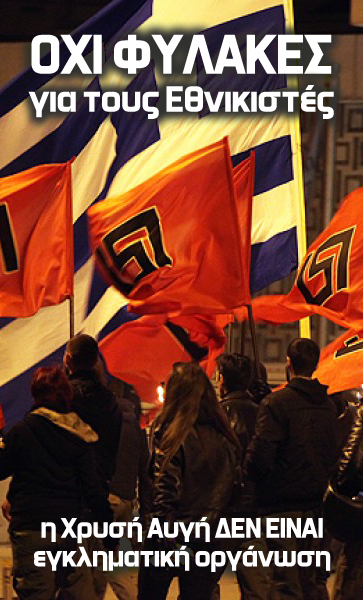 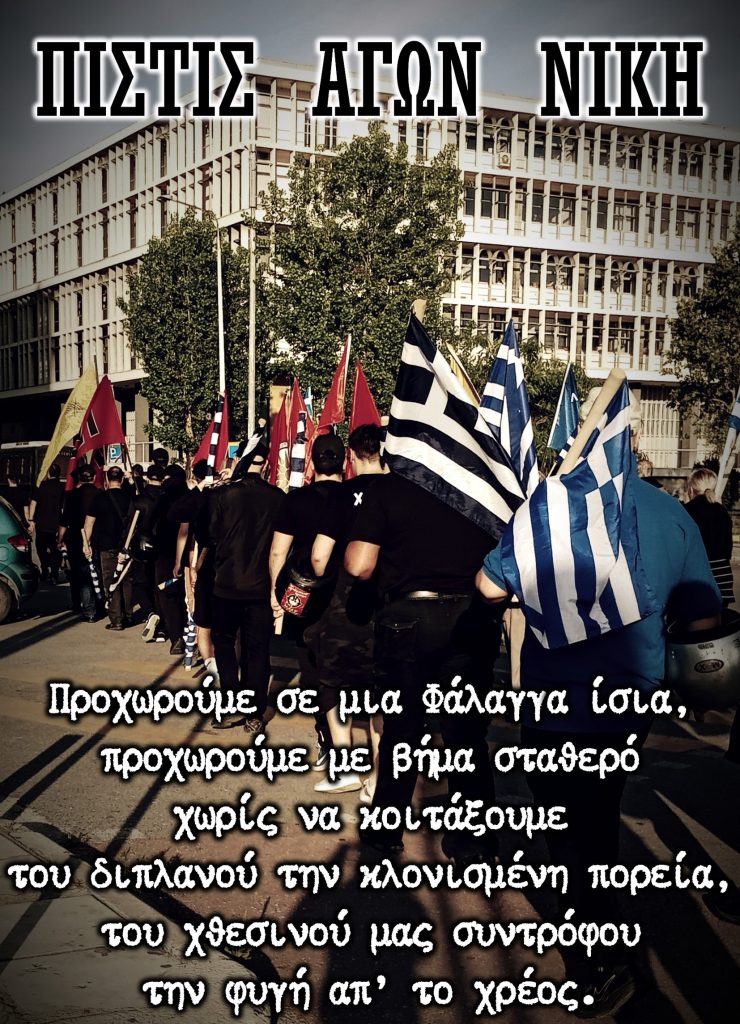 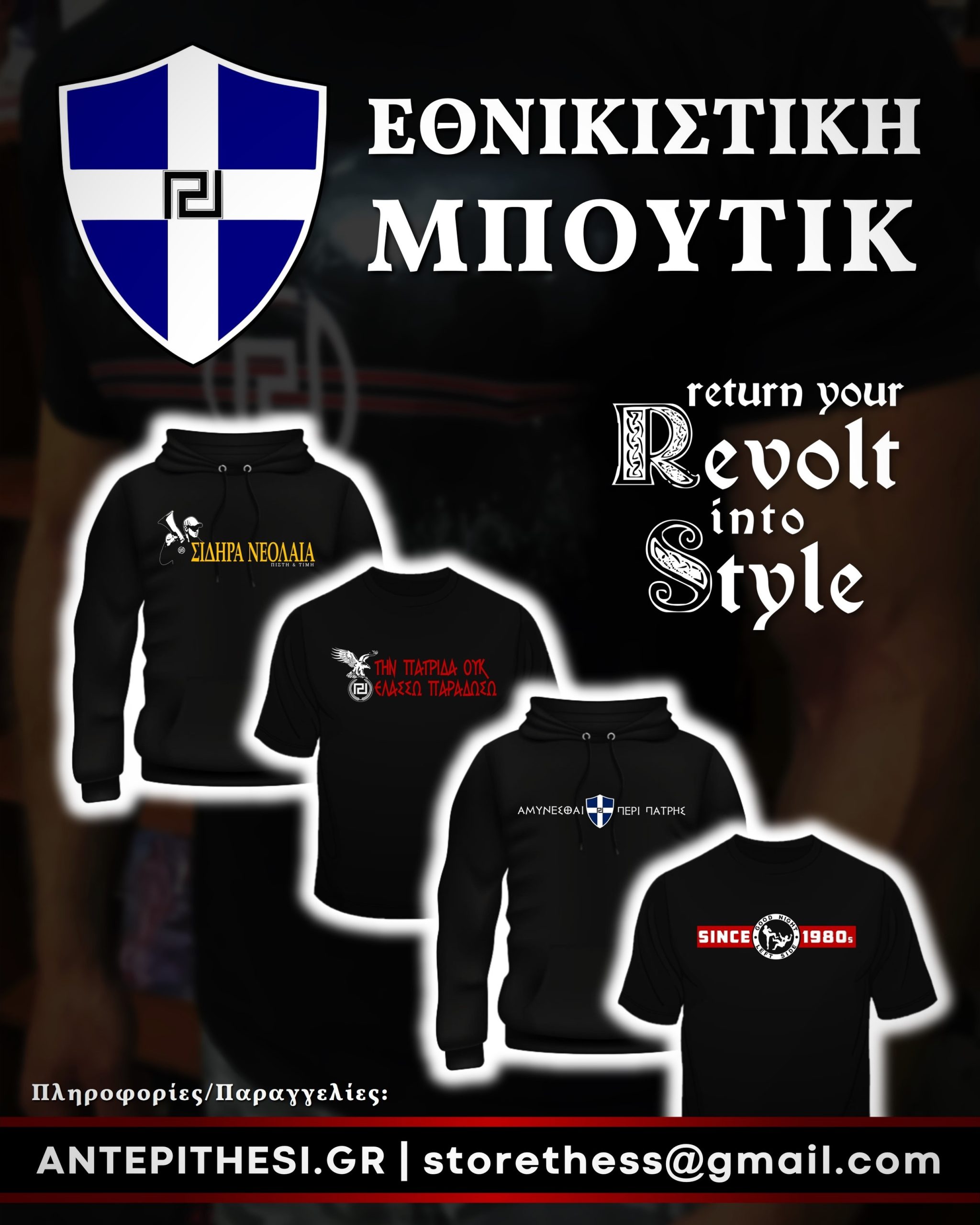 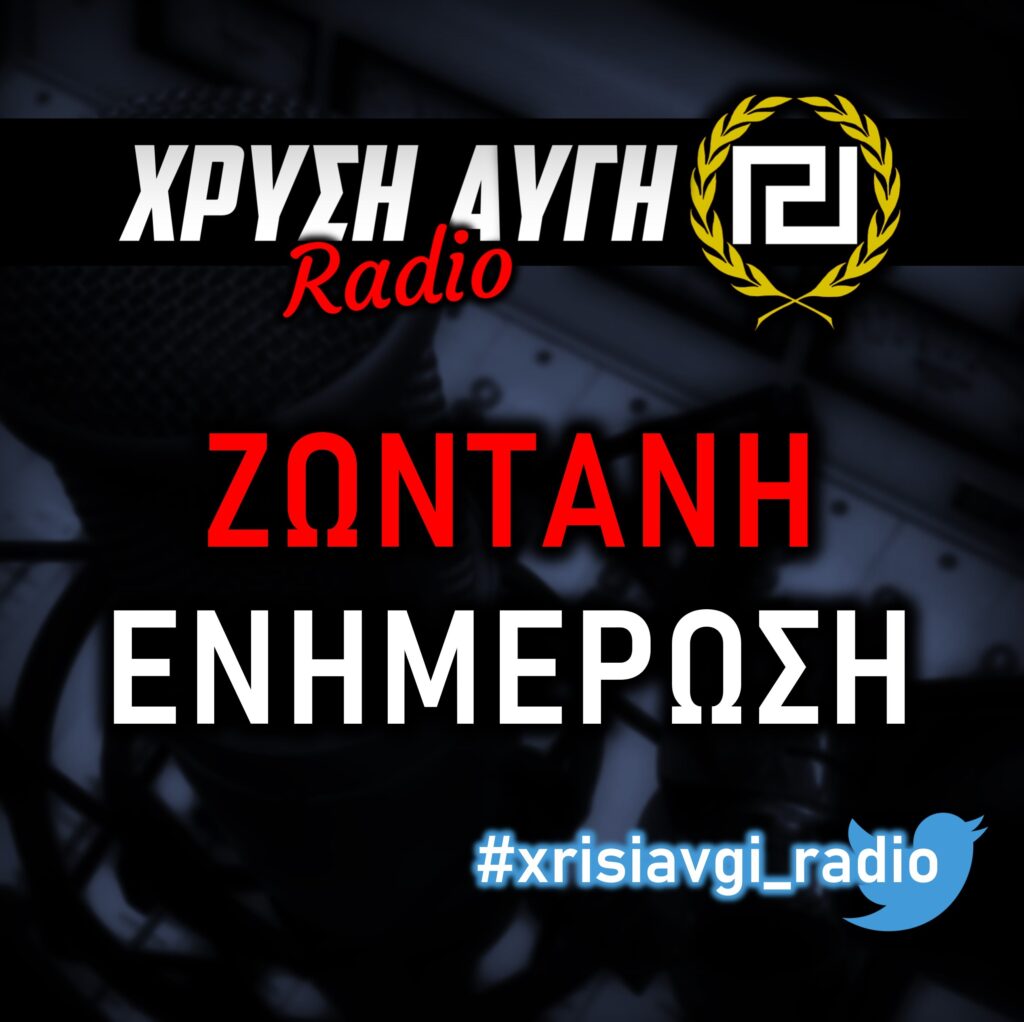 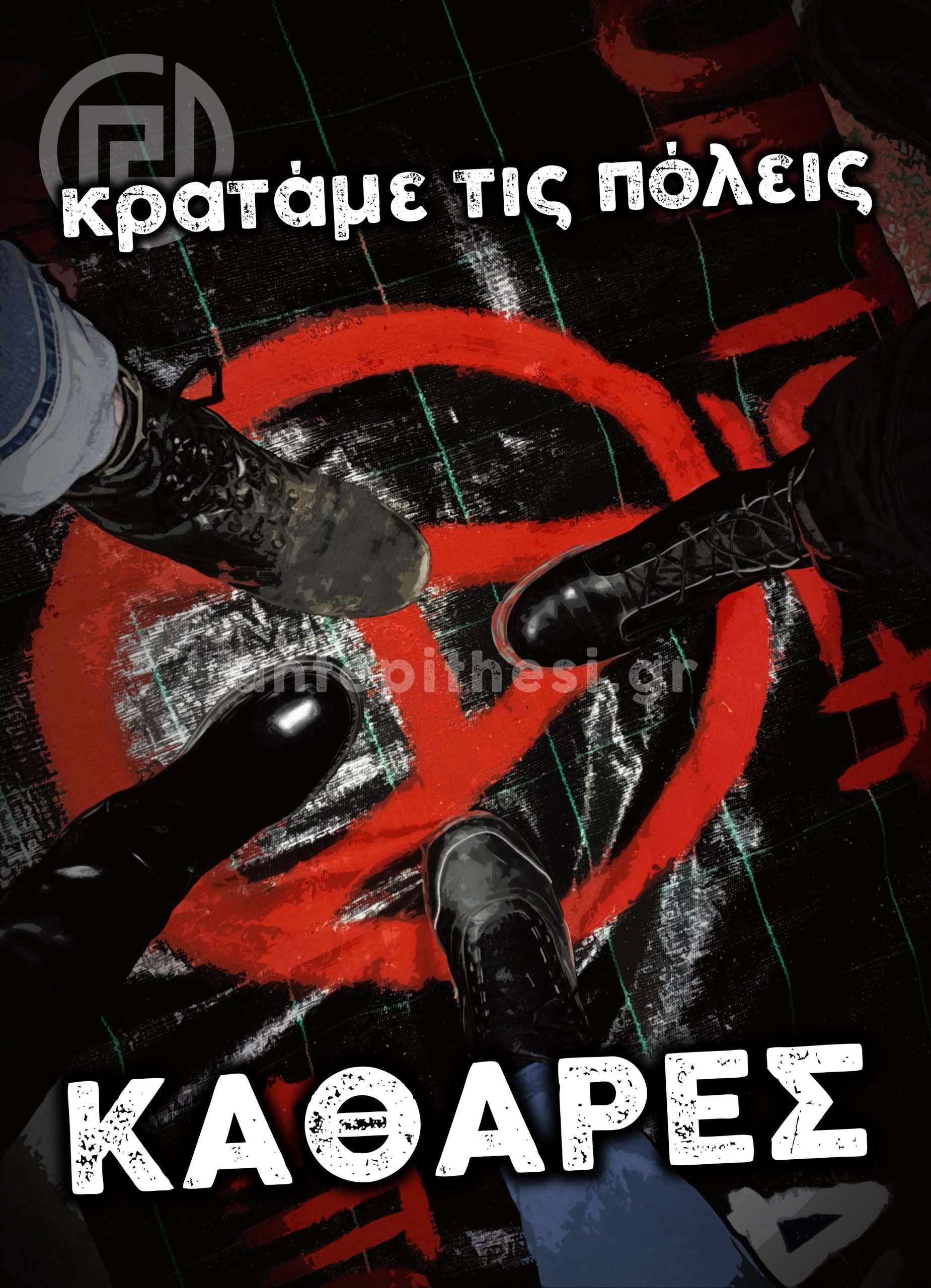